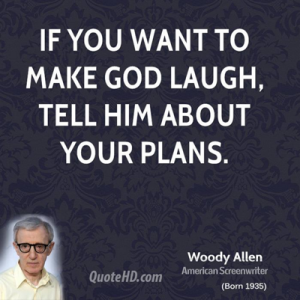 Our first R&D study, funded by FASIE, was successfully finished, and now it’s the time for summarizing and planning.
(We know that lists are boring, but here it is inevitable).

Some milestones are here.