The terminal is designed for professional control room and group real time communications. In fact, this is a new class of mobile devices, in which the traditional strengths of radio communication (instant connection, broadcasting and simplicity) were coupled with the advantages of modern data networks. The voice signal is digitized, compressed, and transmitted by the Terminal to other similar devices and dispatching computers without loss of quality. Thanks to a specially developed protocol, even low-speed second-generation network, covering 90% of the world population may be used as a transport medium. 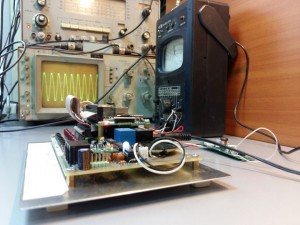 The methodology of the current test was designed to assess the stability of the device and firmware in real operating conditions.
Within 14 days the equipment was tested around the clock in the laboratory. After that, within 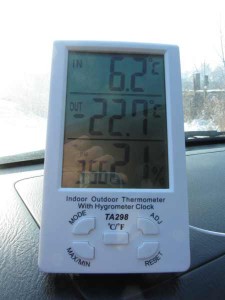 7 days the experimental model of the terminal was working in a car that was moving around the city and nearby suburbs in a mode of normal use. Thus, during parking, warm-up and on the move the terminal subjected to temperature extremes from -30 to +20 Celsius (-22 to +68 Fahrenheit). All this time, built-in audit system was recording the slightest failures in the network connection, the electronics and embedded firmware.
Then, a mobile measuring and laboratory benches were installed and the parameters of the speech signal were measured (in particular, the signal-to-noise ratio and frequency response), which describe the intelligibility and voice recognition when it is transferred from the terminal to other terminals or to the control room computer. 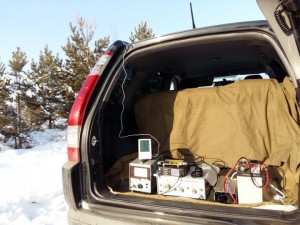 Current testing has been specially planned for the winter period and held in harsh conditions. However, most of the tests completed successfully, clearly confirming the advantages of the TreeTalk terminal  in the reliability and quality of the voice, and the convenience of handling over conventional and trunked radios. 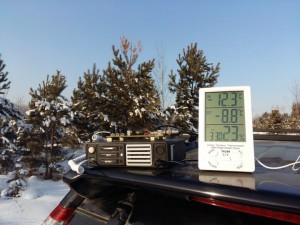 Users of TT terminals do not need to spend time and effort to obtain radio frequencies, search for a suitable location for the control tower and to install bulky antennas. It will be sufficient to purchase the required number of terminals and combine them into a virtual channel via a simple web interface to start using. TreeTalk LLC specialists believe that their technology, due to the convenience, the digital signal quality and additional features, will soon replace the obsolete analogue radio and will be used wherever you need a reliable, constant and instant voice communication.

Thanks to KRITBI, which gave its residents the opportunity to participate in the Krasnoyarsk Economic Forum – 2016 (KEF), TreeTalk took part in that huge event that gathered more than 6000 participants from different countries. Our b2b project fitted well to the format of the event. That allowed us to make a lot of contacts and to proof our ideas. 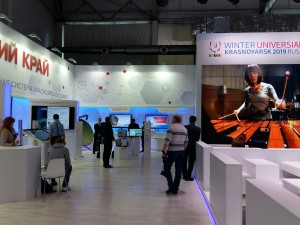 Stand of TreeTalk in KEF-2016 hi-tech alley, just a couple steps from the main stage. 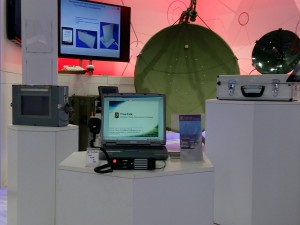 We demonstrated newly developed workable prototypes of the TreeTalk’s Terminal and of dispatcher software. 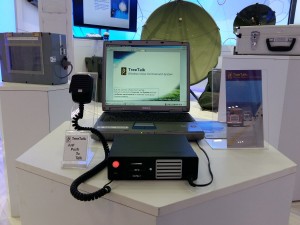 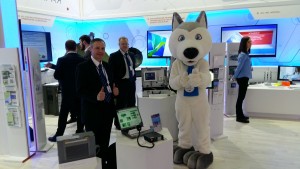 TreeTalk  flashed on the federal news.
OTR (Public Television of Russia)  noticed us in the evening Economy news:

RenTV weekly program “Dobrov on the air”  showed our exhibition among others: