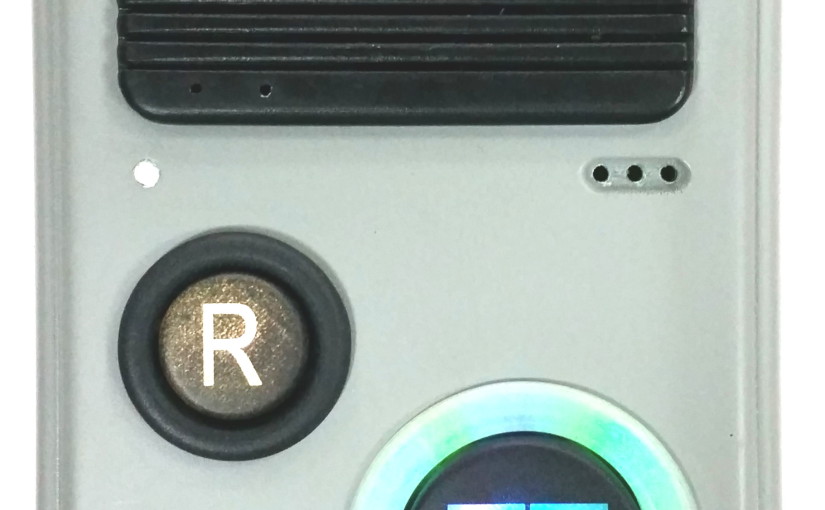 For the startup TreeTalk, the summer of 2018 turned out to be really hot, but productive. We moved to Rome, got acquainted with the local innovation ecosystem (the story is still to come), tested the new version of The Terminal One in extreme hot climate conditions. And now this is it – first working version (according to the internal numbering of TreeTalk – ver. 0.1) of a completely new device, code-named Intercom, appeared! 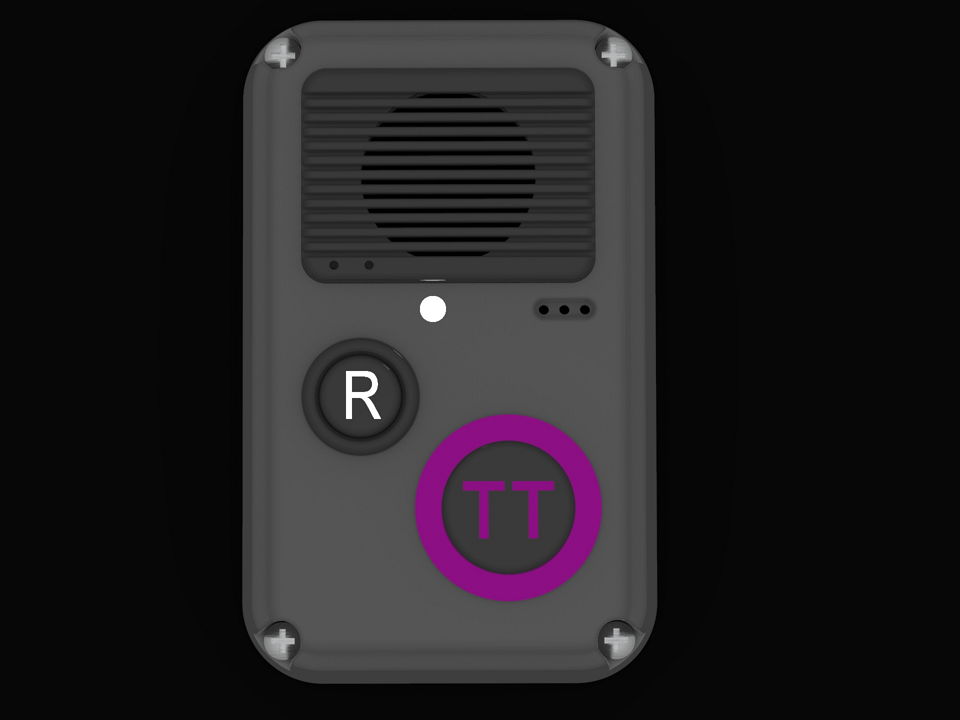 This is the natural development of the overall concept. Since we already have a ready-to-use infrastructure for voice and device management (TreeTalk platform), why not add devices to the product line that are not quite mobile (but more about that later), but also work with voice information and require grouping together with possible topology of the “star” type, with the dispatcher’s computer in the center. 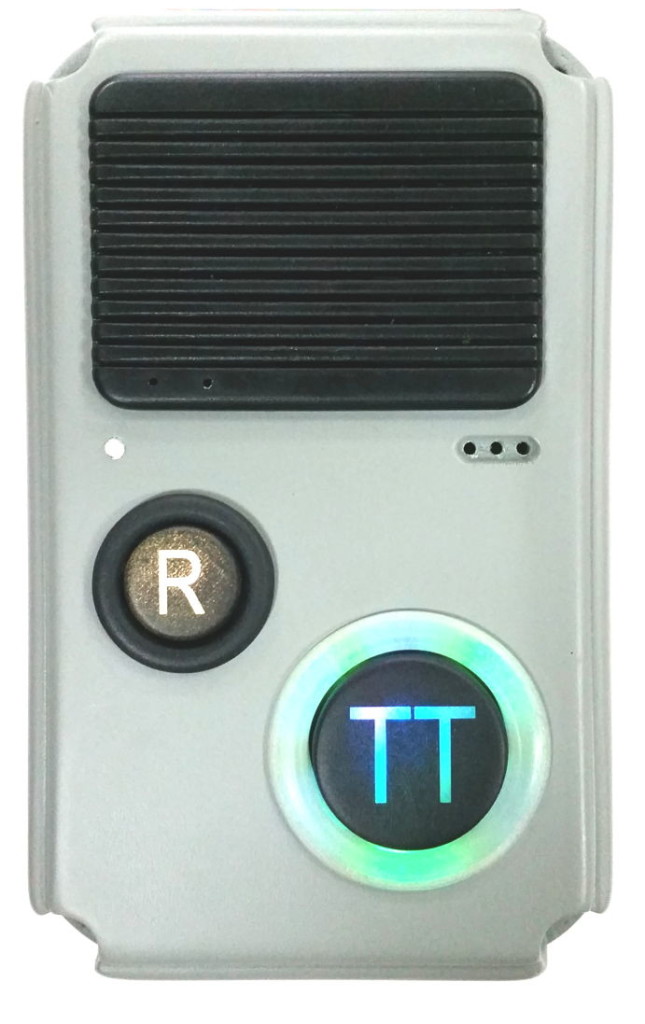 And here is the very first workable prototype of the product of this series. Externally, it really looks like a door phone or an intercom, and it’s as simple from the outside – the user just press and hold one TT button (TreeTalk or ToTalk, whatever you want) to contact his team or dispatcher. So far, everything seems familiar. But then – the differences begin:

Where is needed all that? Briefly – everywhere, where constant connection

and voice communication in real time is required – in warehouses, in shops, in offices, workshops and garages, in manufacturing and on the conveyor, on

technological machines and transport, in elevators and basements. And on the doors and gates with access control system, too 🙂 Slightly modified communication modules can be built into ATM, parking meter, self-service kiosk, and so on.

For example, if an ATM swallows a card, or the vending machine is acting up, nowadays you have to find a hotline phone number, to call, to wade through annoying ads and “press 1 for this, press 2 for that”, then explain the problem to the service employee a long while. Instead, simply press a button and talk – TreeTalk connects instantly, and the operator is already known exactly where you are, and probably what happened.

Let’s look into the nearest future. You definitely will see Big Button with Purple TT Sign on the dashboard of self-driving cab, taking you home. Because even if algorithms, controlling the autonomous vehicle, look ideal, always there is a room for surprise in the real life. So the people inside and, maybe, outside the vehicle must have the opportunity of instant voice connection to the dispatcher / control tower / support.

Afterward, imagine a goofy delivery robot obtruding the wrong sort of pizza, which you have not ordered — you just may to push a similar button on it and instantly tell the operator what do you think about Artificial Intelligence.

They say “Hardware is hard”. But anyone who developed hardware from the outline (“from 0 to 1”), will confirm that it’s hard to compare to something th

e feeling, when an idea generates a sketch, then 3D model appears, and now there is something to hold in your hands, and here it WORKS! There will be many tests, iterations, modifications ahead, before the device will be ready for production. But the working capacity of the concept is proofed, the further is just a matter of technology and grind work.