Video, clarifying the TreeTalk devices, software and infrastructure in 90 seconds, in English: 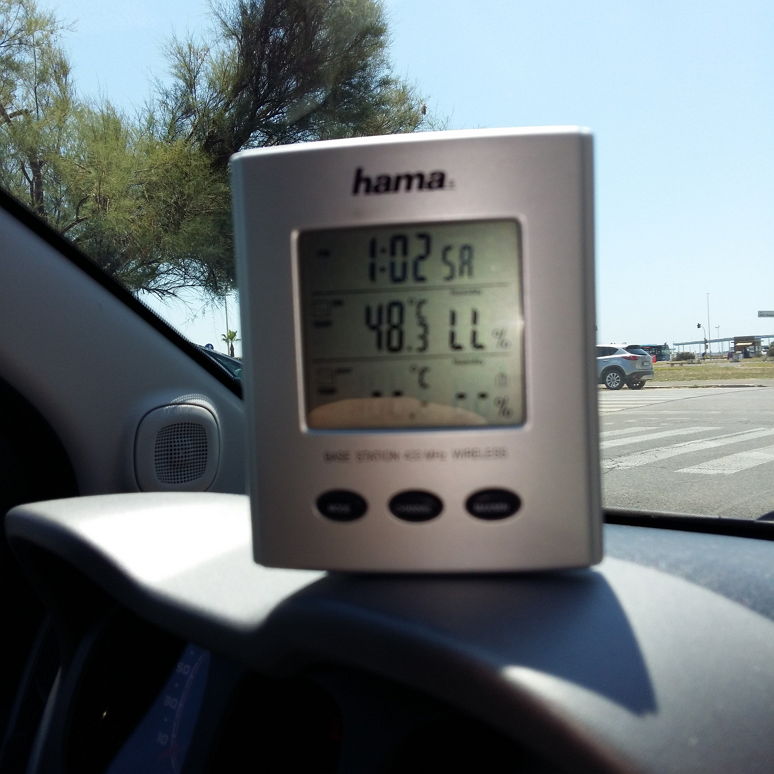 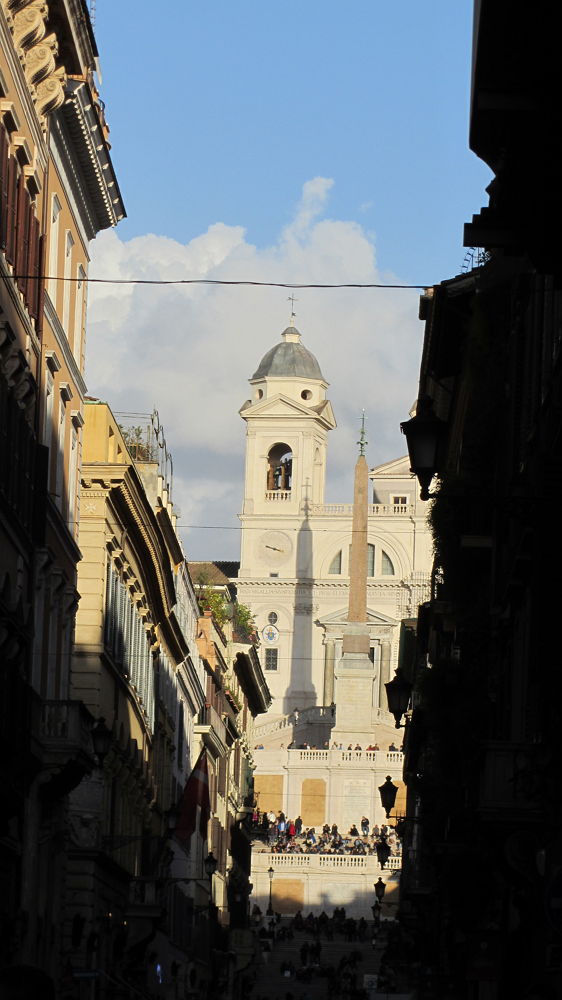 Here is a small (2.5 min) video report from the TreeTalk prototype road test. 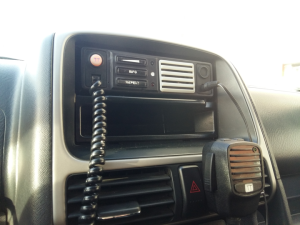 TreeTalk has begun conducting the real-life tests of the voice terminal. Now the prototypes are being tested in the cars, which is riding around the city and near suburbs in a mode of normal use. Thus, during parking, warm-up and on the move the terminals are subject to temperature extremes from -30 to +20 Celsius (-22 to +68 Fahrenheit). All this time, the built-in audit system records the slightest failures in the network connection, the electronics and embedded firmware.

First trial run confirmed all of the declared advantages of TreeTalk solution. Yes, it still looks like a professional (conventional or trunked) two-way radio. It inherits the pluses of LMR/PMR: broadcasting, constant connection, instant calls, and simplicity. Additionally, TreeTalk adds its own features.

The differences are becoming clear from the very beginning. 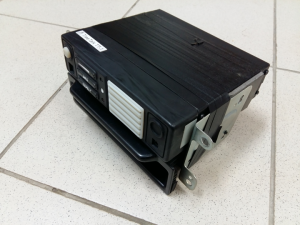 First, users of the TreeTalk devices do not need to spend time and effort to complex mounting. The device fits the standard 1-DIN slot perfectly and there is still enough place remaining for the car audio. Professional transceivers are heavy and usually hot. They are energy consuming, thus require dedicated power line from the car battery, made of thick wires. In contrary, TT terminal is light in weight and require minimum power (0.5 Amp). It is omnivorous (10-26 V), so did not require any special DC-DC converter. Its installation is easy, because our specimen has not any wires or connectors on the back panel to connect somewhere.

Strict design looks good in the dashboard of the car. Frontal speaker gives a sound loud enough, even on the medium volume level. 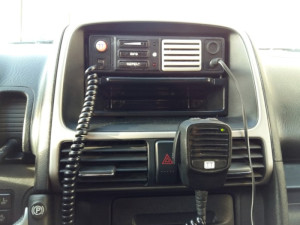 Second, TreeTalk terminal works without any external antenna. Radio hobbyists and professionals know that antenna, sticking out of the car top, is a weak spot and eternal headache. It is always going to be lost or broken, and the cable tends to be tangled and torn. So no antenna – no problem.

Third, the terminal is very friendly. All manipulations with the buttons are accompanied by signals or voice announcements (in English). If you miss the last message, led indicates that it is recorded — you can just push ‘REPEAT’ button to listen to it. (If you did not understand or resolve some important information, you can make that again).